Love has transitioned in my life. Things are not how they looked last year. I am not the woman I was last year. Fear gripped my heart in 2018 as I pushed the envelope on my relationship. I wanted to know the truth about where I stood in his heart, in his life, and where I wanted him in mine. Last summer I completed a 77-day fast with my spiritual sister. The purpose of the fast was to uncover the truth in our relationships with our men, to heal the rifts we had in our union that were placed there by both partners and to allow God to show us our destiny in the relationship.

The fast was eye opening for me as I discovered that I was walking in utter fear and insecurity. The fear was rooted in my past failed relationships, especially my marriage. But more so a relationship that I had for almost 30 years with a the first man to get my heart. But he was not my husband. Although I loved him, I married another man because I was afraid of love. But something affected me when I recently saw pictures of him getting married for the “third” time. He never once asked me to marry him, but in 2018 asked me to have sex with him. Why wasn’t I worthy of being his wife? Alas, the root of my insecurity.

The insecurity was rooted in the fear. What a cycle right? I knew who I was as a woman, knew my worth and believed myself to be a true virtuous woman. But I still lacked the confidence that he loved and desired me as more than a friend. Partially because up until last year we had an open relationship. We never committed to anything more by choice. Yes, I shared him. Which is something that many woman find appalling. I don’t know why because as long as I can remember we have been sharing men, only in secret. As my life began to change, I realized that I was ready for more in my relationship. But the insecurity had a grip on my heart.

Transition began with the realization that our foundation was solid. This was discovered after an attempted breach in our relationship. Someone thought they could separate us but they quickly found out that we would not budge. The situation actually showed us how committed we really are to each other in our hearts. Although, we may not be ready to really commit to marriage and living together, we admitted that is our destiny. We will spend the rest of life as a couple.

But I was still plagued by the fear and insecurity. So I began to deal with the root cause of these emotions. Transitions will reveal things you need to release that are holding up your ability to embrace something new. See the breach forced us to really examine our choices and our hearts. Once we released our fears about love and commitment, we were able to embrace our future.

Love is the foundation of our union. We respect each other and always want to give our best to the other. We will never be perfect but we continue to love openly and honestly. I love all of him, as he is. So if he never changes, my love for him will not diminish. He loves all of me, as I am as well. But the growth that has resulted from our union continues to plant seeds of life that make our journey exciting and purposeful.

THIS SITE CONTAINS MATURE ADULT CONTENT AND IS NOT SUITABLE FOR ANYONE UNDER THE AGE OF 18.
Join 2,558 other subscribers

Just Some of My Thoughts... Podcast

Just Some of My Thoughts on Transitions of Love 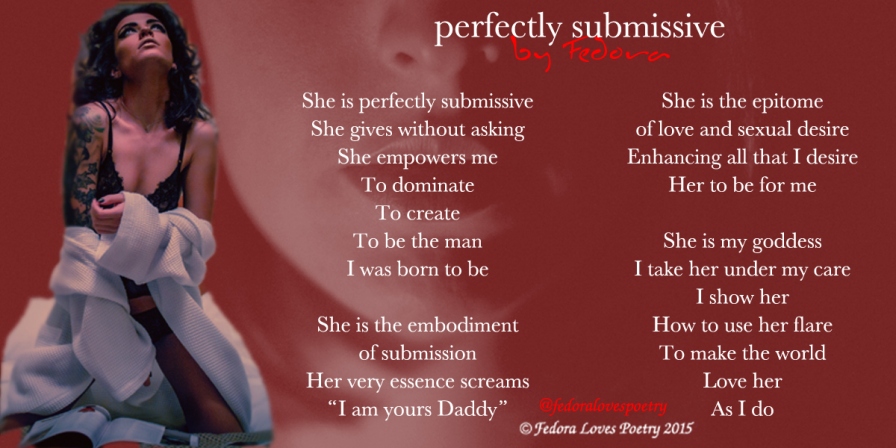 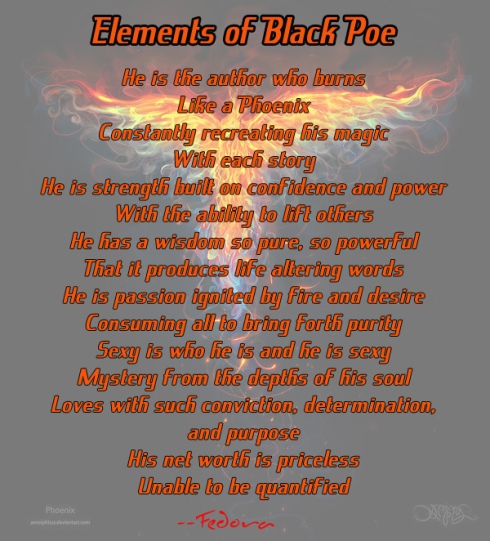 Elements of Black Poe by Fedora 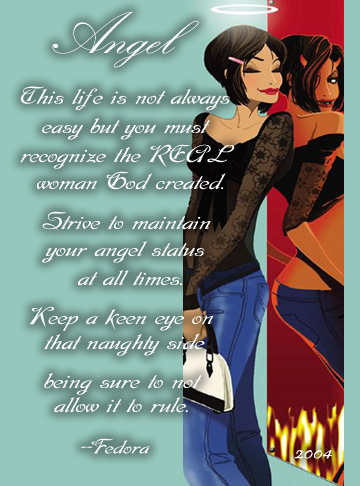 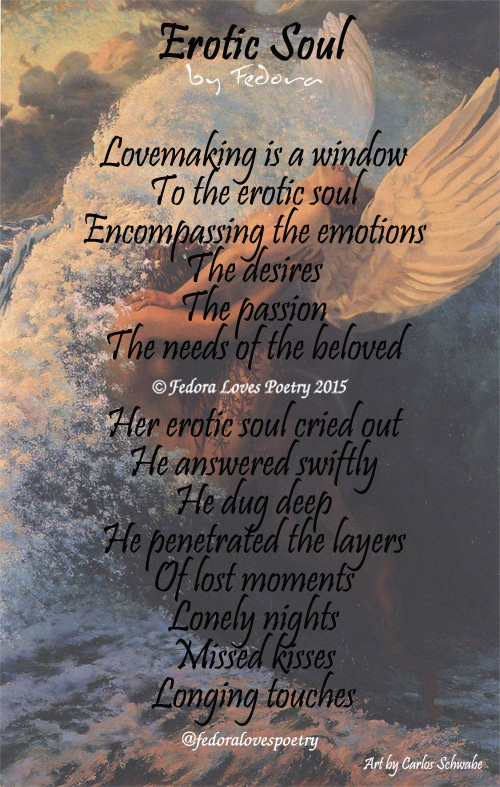 Copyright © 2015-2022 by Fedora Loves Enterprises, LLC. All Rights Reserved. Photos and artwork are posted with credit when possible.